How Betrayal and a Global Pandemic Aligned Dr. Andrew Kaufman With His Sacred Purpose - #KingHero 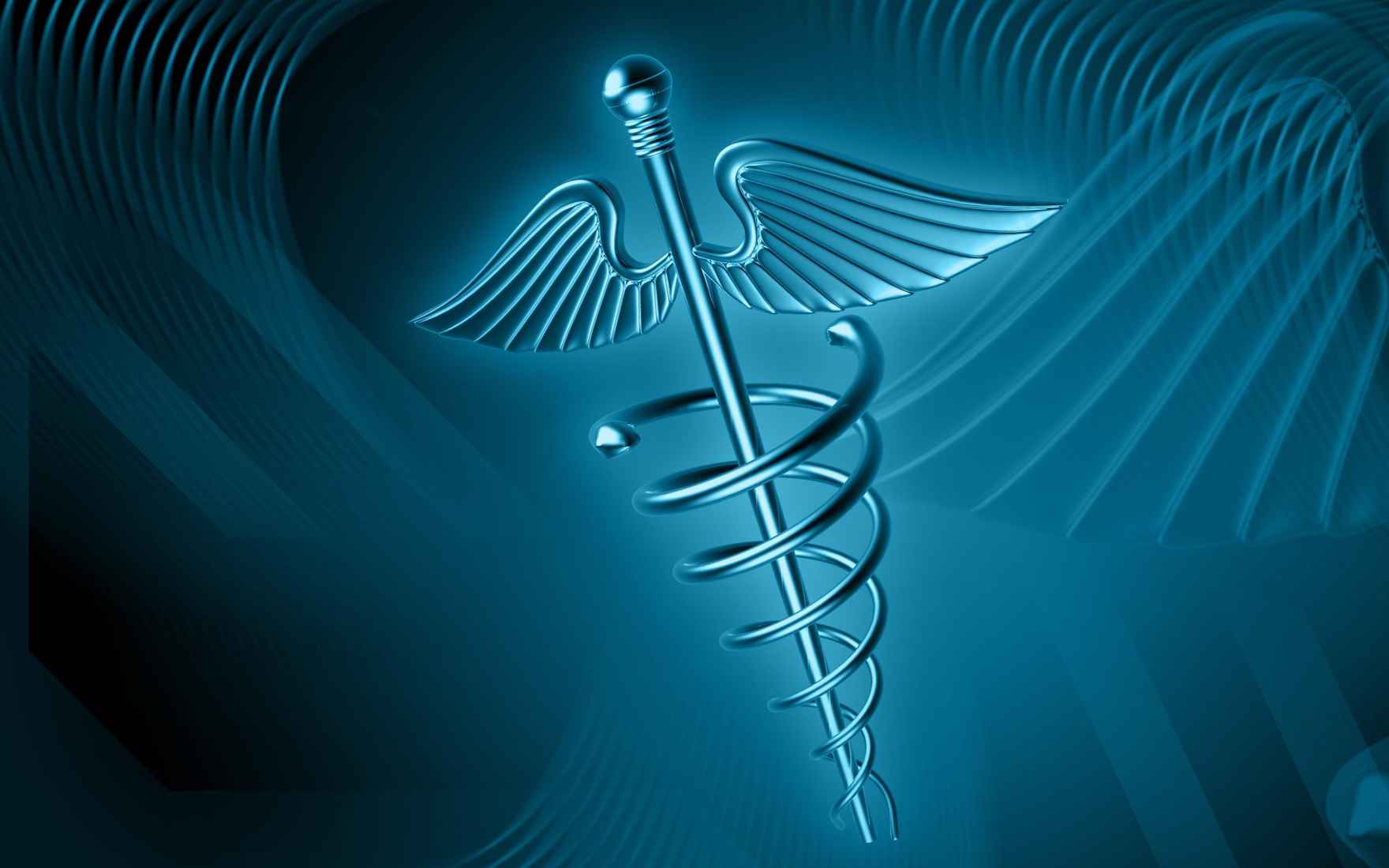 It’s important because while he didn’t know he was going to turn into an expert on viruses, it’s so lucky for us he did. The people with ears to hear are extremely fortunate for the time and effort he’s spent exploring the science behind viruses that has gone unquestioned in the mainstream.

He shares how he never felt this aligned with living his sacred purpose until covid hit and he answered the calling to put his skills to timely use.

In this personal interview where you’ll hear about what it’s like for Andrew to take this unpopular stand in the name of truth and freedom for all. He raises the  setting an example for us all to risk everything for what’s right and true.

He shares why doctors don’t even want to give their own kids chemotherapy.

And how he got betrayed in backstabbing academic departments and why it was the best thing that ever happened to him.

People Don’t Give Themselves Credit

Kaufman says people don’t give themselves credit for their talents and strengths and that  everyone is capable of doing awesome things, and becoming an expert by giving something time and effort.

He came to spirituality by studying conspiracy theories. All of the roots of what he thought to be reality got disrupted and it allowed him to explore hidden knowledge and let old, unproven paradigms go - especially in his field of medicine.

"When you’re unbalanced with the masculine and feminine you’re muted and shrunken." In his exploration of his inner life he found it was better to expand and get the full range of both sides.

For him working through the feminine energy made it easier to cry. And it gave him more masculine strength than ever to be a Warrior for the truth and risk everything, even his life, to speak it.

His Research Into Viruses and the Recent “Pandemic”

He shows how the co*vid vi*rus has never been isolated, though it’s been done for others.

He shows how germ theory has never been proven and that blaming sickness on microbes is like going to the scene of a fire and blaming the firefighters for the fire.

He said point blank that there’s no underlying proof that a vi*rus causes an illness. If there is no vi*rus that is a cause, then there’s nothing to pass between people.

He shows why you can’t prove viruses exist by observing contagion. And that if germ theory is false as he suspects to be true, everything else crumbles.

CHECK OUT THE CONVERSATION (Running as a live premiere Monday the 20th of April, 8 PM CST, 9 PM EST)

Visit Dr. Andrew Kaufman at www.andrewkaufmanmd.com
Get a reading of your King Hero Archetypes to find out where you are on the path of purpose:
https://kingheros.bethmartens.com/
Are you more of a Mermaid than a King Hero? Click below for a free reading of your MerPreneur Archetypes:
https://bethmartensmerpreneur.simplero.com
Buy Beth's Book, Journey:
https://bit.ly/2k2MT5i
Follow the King Hero's Journey Podcast:
Anchor FM
https://anchor.fm/beth-martens