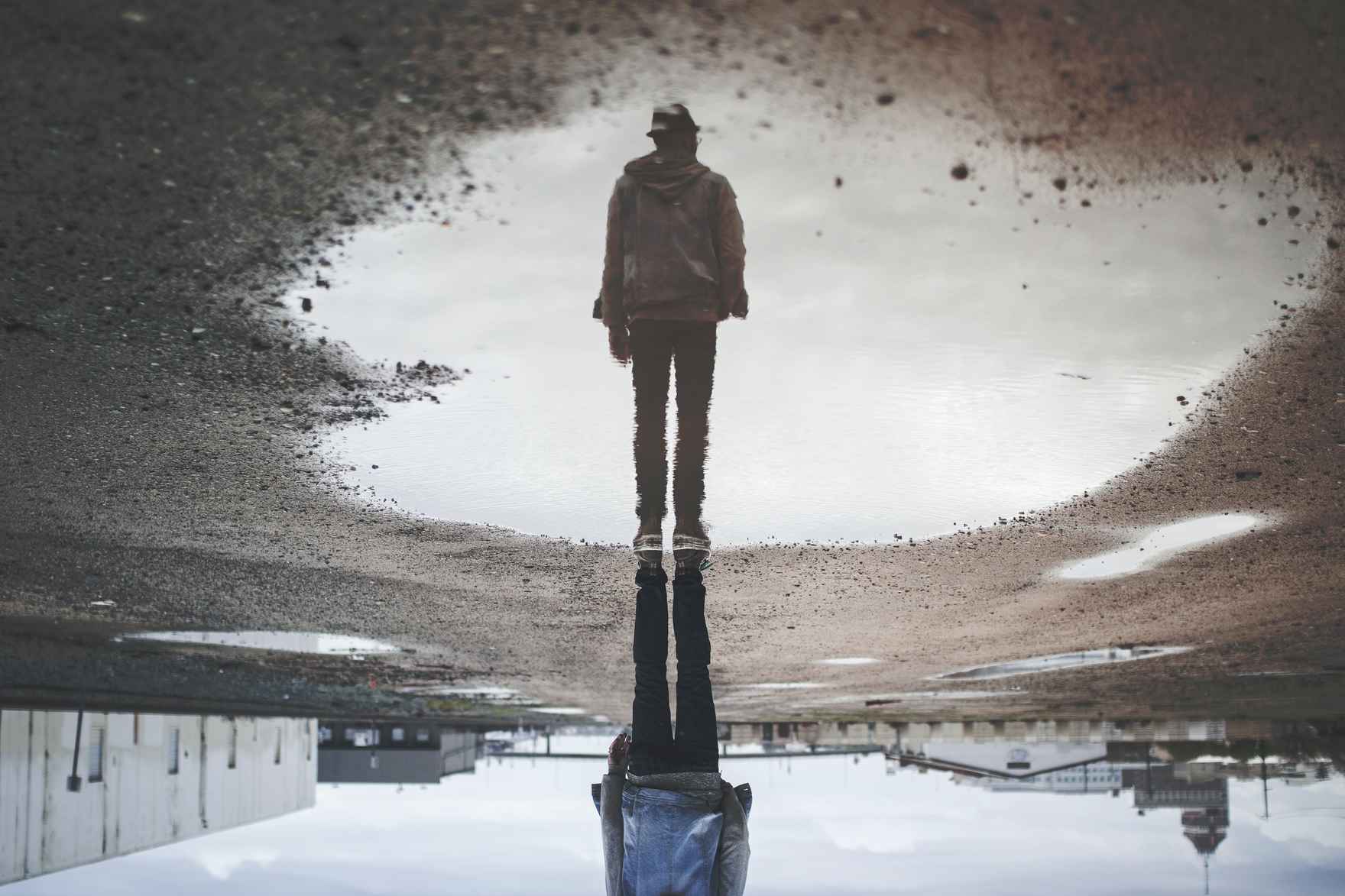 I had the pleasure of interviewing the hosts of Crrow777 Radio, with musician Jason Lindgren and the original host, Crrow.

“I’d rather be poor, starving and dead than work in the corporate world,” says Crrow who doesn't identify with the corporate birth name on his certificate ID. He jumped ship and faced poverty for a time so he could walk away from it.

His life taught him that for a righteous person, a path will appear.

We live in a fugazi world.

In order to have your own ideas you can’t live in the homogenizing way that comes from plugging into mainstream media.

“We are all institutionalized and need to see the counterfeit nature of our world.”

Mythology has been used and abused, to tell lies based on the old archetypes that exist within each of us.

Some Things That Are Not As They Appear

Birth rates are provably in free fall, maybe so much that the next generations' races will go extinct.

The feminist movement popularized by Gloria Steinem was a CIA psyop. The propaganda being spread said, “men are treating you bad. To get a better deal you need to act more like men.” Women stopped starting their families in early 20’s, and waited until their 30’s, which was a method of birth control.

A tactic, brought in slowly by the controllers and especially for men and women.

They point out how entertainment is all about man hating, and especially white man hating. Men are supposed to hate themselves and are depicted as have no personality of their own.

In Hollywood now, women fight like men. It shows how the masculine and feminine archetypes are being blurred.

True Heroes Are Hard To Come By

Crrow says Heroes are a rare species, because they aren’t free. They have to give up more than the vast majority are willing to give up.

“You’re wasting your life in a thing called entertainment.”

“Do we stand up, do the hard things and strive to be righteous, or do we fake our way through this fake existence?”

These two are experts at researching the heck out of their subjects and then boiling them down to the simplest things. They are researchers

Discover that belief is the enemy of knowing. And why it’s called a Pan-demic, causing all of the Pan-ic…not to mention the Pan-demonium.

With a little searching I discovered Pan was reframed and perverted like most good things. He went from being the one who stole fire from the gods so he could give it to humans, to a much more demonic figure.

While people were hiding their heads in the mainstream media an economic war was waged.

Stand the hell up for what you know to be right and don’t be afraid to say, “What’s going on here is wrong.” What happens next matters and is going to go on for a long time.

Think for yourself, stay in higher mindedness, don’t give into the fear.

Their advice for King Heroes out there:

There’s more to this than what is let on. You’re afraid of a flu you can’t even see.

Those who give up their freedom for security deserve neither.

Use nature and logic to get to the other side of the lies. Because we all want the best for our children.

Nature is trying to communicate to you how to be a human.

Nature is your benchmark for everything.

Subscribe and listen for hours of invaluable knowledge at www.crrow777radio.com

Get a reading of your King Hero Archetypes to find out where you are on the path of purpose.

Are you more of a Mermaid than a King Hero? Click below for a free reading of your MerPreneur Archetypes:

By Beth Martens
Under King Hero Interviews
4 min read
Find Out How Entrepreneur, Creator of SeaPods and Survivor of a Rare Disease, Grant Romundt Faced His Death, Chose Life, and Lives on the Ocean
Farm Kids Do What They Want - The King Hero's Journey of Benjamin Balderson
Like
Share Tweet Share Pin it

sound bites of truth and lots of what seems total hog wash and strong opinions .. nothing wrong with that .. i have my own ..

I'm always amazed how easy it (these days more than ever) is to call someone or someone's work a name from behind a screen. It usually points towards a lack of substantial arguments against what's being said. In person (we are all real people over there) no doubt there would be respectful communication. Just calling hogwash doesn't wash.