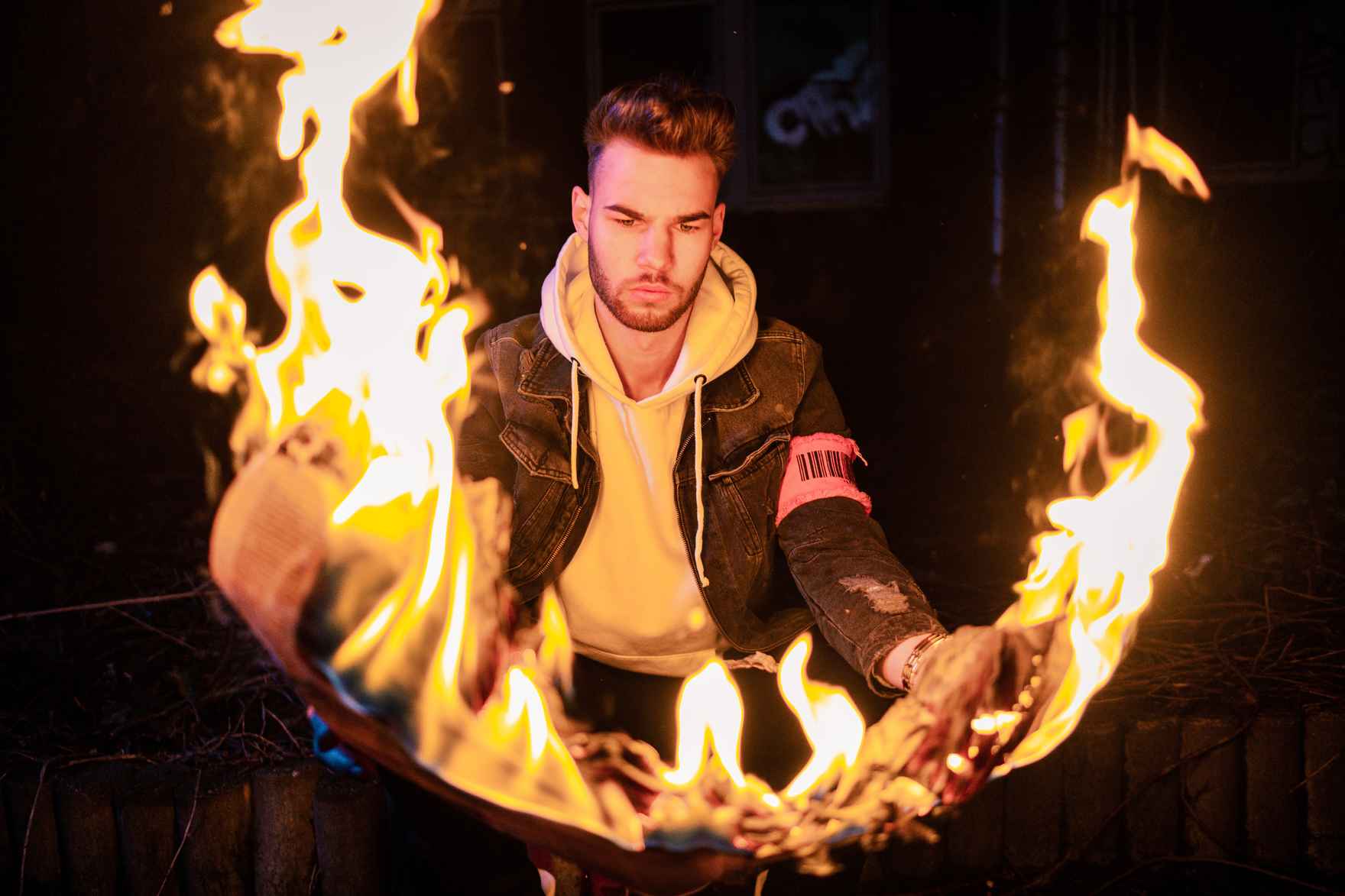 Leader of the Libertarian Party of Canada, fireman and dedicated family man, Tim Moen has truly been baptized by fire, making him a regular at finding his moral center.

He saw through the propaganda matrix, which led him to the philosophy of liberty. He noticed that using force and violence is only legal if you’re a government leader.

As a side hustle from his fireman gig Tim did film work with musician, Neil Young and actress, Darryl Hannah that changed his perception of what’s really happening behind the scenes with Hollywood and popular music. In this interview he tells this story that led up to being elected leader of the Libertarian party.

Unlike the message of many in the world of health and wellness Tim says, “I don’t avoid stress, it’s how I grow and develop.”

He handles it with an attitude of gratitude, and credits how he starts his day with changing the day for the better.

“The first thing you do when you prey is give thanks.”

Tim was taught early on that feelings are bad, especially for men. He’s since understood that they aren’t to be tamped down.

He knows now that feelings are there to learn from and get curious about. He matches the story in his head with unmet needs and comes up with gold that way.

We talked about how he deals with projections, praise and attacks. And especially given his leadership position he knows how power corrupts.

His strategy for holding onto integrity and his morals is by having the right people in his life, including his wife.

Stuck in a Hoarder’s Fire

The turning point that led Tim to his current perspective on life was when he nearly died losing his way in a fire in a hoarder’s apartment.

Following his miraculous rescue he had an awakening. He resolved to only do what was meaningful to him — to be the best husband, best father, best role model, best teacher, and the best example to others.

It set him ultimately onto a path of greater leadership and ability to bear the torch. 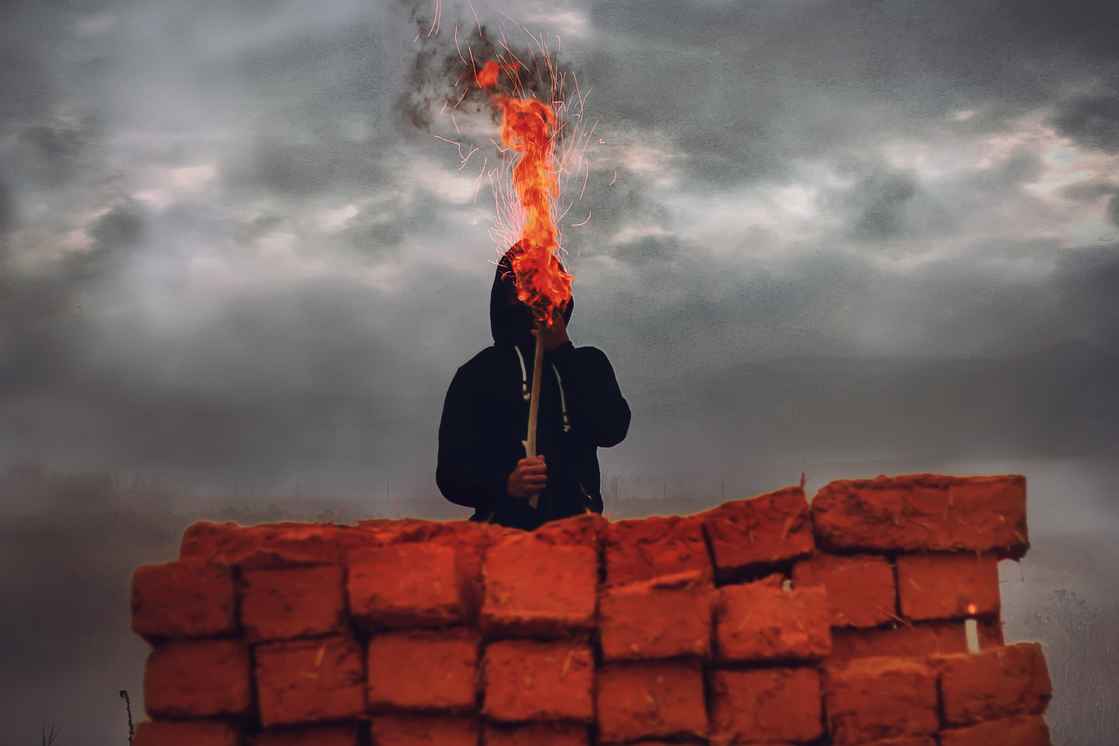 Mental Health and the Victim Narrative

Tim describes how to overcome the victim narrative told by industrial culture around mental health challenges. In rescue professions such as he reports that they are systemically encouraged to consider themselves victims.

But Tim doesn’t buy it.

He shows how there are way more powerful ways to get to the other side of trauma.

Then he told one of the goriest story I’ve ever heard. It was a trial by fire, a baptism by fire.

He shows how the victim industrial complex led him to a breakdown that didn’t need to happen, and how he became heroic by treating his traumatic experience like the rite of passage it was.

To finish we talked about the complimentary roles of masculine and feminine in the family and the Masculinity Project he is starting to be a positive role model to men in the making.

You can sign up to learn more about it at www.TimMoen.ca

Ready to Find Out Where You Are On The Path of Purpose?

Get a Map of the Journey: Read Beth's Book