People Don't Want to Be Punched in the Face With Truth 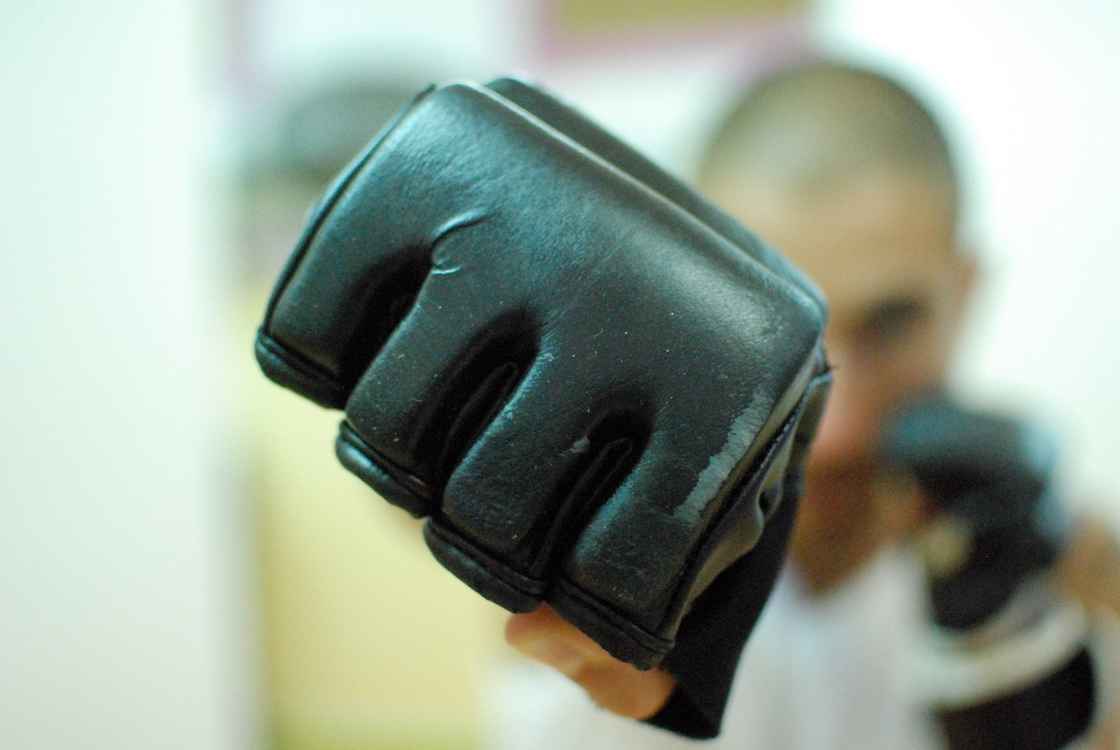 In this interview podcaster, musician, and artist Sean (S.B.) Alger and I talked about waking up and how people don’t want to be punched in the face with the unknown.
It's a subtle thing, highly nuanced. And it takes finesse not to send people running the other direction.

The Nature of Awakening

We discussed the nature of awakening, cognitive dissonance and the pitfalls of helping others wake up.

The Perils of Caregiving and Co-Dependency

The truth movement fits with S.B.’s purpose, including the perils of being a caregiver. Sean shares about the dark side of that - co-dependence, resentment, and not looking after yourself.
He says you have to help people from an enlightened and informed position.

What Makes Taking an Unpopular Stand Worth It?

Sean tells the truth, even when people don’t want to hear it. It's worth it for him because it makes him feel whole, knowing and expressing who he is.

Trust your own five senses more than those who claim “genuine” authority.

Don't look to others to tell you what's real. Look inside yourself and hone your ability to observe. That way you won't be at the mercy of those who don't hold your best interest.

The Polarization of Men and Women

We talked about the polarization of men and women, and how it’s pushing us into corners so we’ll be at odds.

The Dark Side of the Goddess Movement

He says the Goddess era is meant to take down the masculine, and that the similar gender confusion is about creating division tool in families.

Find Out Where You Are On The Path of Purpose